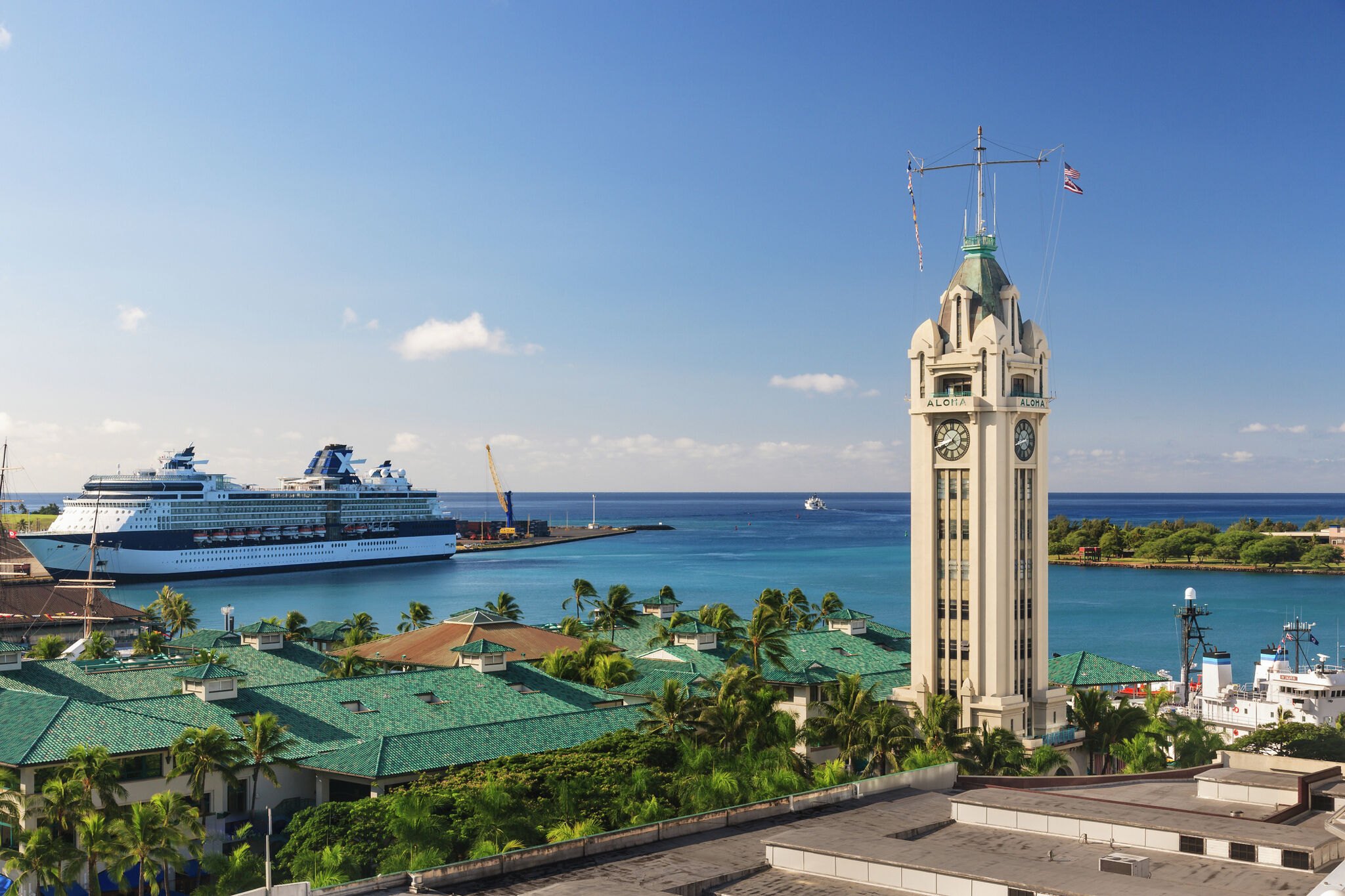 A Hawaiian vacation typically involves a lot of planning, from flights and hotel reservations to finding the best restaurants and getting tickets to top tourist destinations like Pearl Harbor. But one way to see more of Hawaii than you might on a typical vacation is by taking a cruise.

Many of the top cruise lines, including Princess, Disney and Royal Caribbean, all have a sailing that leaves one of the major California ports and makes its way to the tropical island paradise for a week or more.

“The natural beauty of Hawaii is the big draw,” says Tanner Callais, editor of the cruise guide website Cruzely.com. “From beaches to volcanoes to rainforests, there’s so much to see in Hawaii in a relatively small area. But with a cruise, you get a chance to explore more spots than you would on a typical trip without the hassle or expense of flying from island to island.”

Is cruising to Hawaii more expensive than a regular vacation?

Cruising around the Hawaiian islands can be a large money saver compared to booking everything separately with a more traditional vacation, when hotel rooms alone can be hundreds of dollars a night just to walk in the door and have a place to sleep.

“The cost can be significantly less than flying in and staying at a resort. Depending on when and where you fly, it can be upwards of $700 per person in airfare alone, though you can find deals. On top of that, you need to pay for a hotel, food and entertainment,” says Callais.

He mentions that cruises to Hawaii start at around $1,500 per person for a two-week trip. One of the major perks of cruising, according to Callais, is that with a set fee, you have your room, meals and entertainment all taken care of on the cruise ship.

What cruise lines sail from California to Hawaii?

“If you have a favorite cruise line, chances are they offer a trip [to Hawaii],” Callais explains.

Sailings from California to Hawaii are often a week or more because of the distance between the two states, meaning that travelers will have several sea days each way. Callais says the sea days are a great time to unwind before getting to Hawaii.

And don’t worry about missing one of the islands. “You’ll find cruises to Hawaii make several stops around the islands, typically around four different ports. This gives you an opportunity to see a lot more than most people do on typical Hawaiian vacations,” says Callais.

How to score a cruise deal to Hawaii from California

“The most important thing is to be flexible with your cruise line if you want to find a deal. Rates will vary some depending on the time of year with summer and holidays being more expensive, but you don’t see as big a swing as you would if you were sailing the Caribbean,” says Callais. 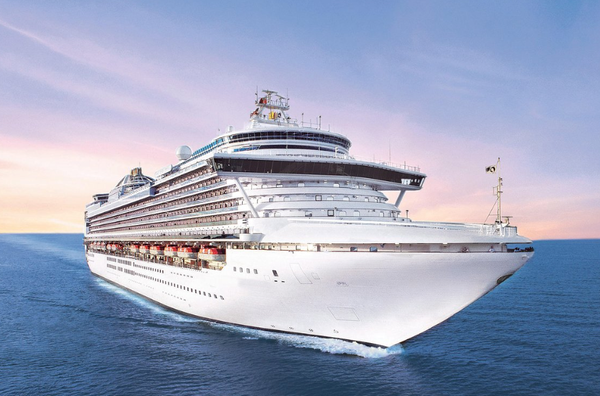 Some lines will offer deals to those who are loyal to their brand with discounts and onboard credits, while others will mark down sailings the closer a cruise gets to fill rooms. The latter option is good if you are flexible with your travel dates and aren’t too particular about where your stateroom is on the ship.

How early should you book a cruise to Hawaii?

Start planning as soon as you know you want to go, Callais suggests. “Unlike trips to the Caribbean, which leave literally every day, trips to Hawaii are far fewer,” he says. “In addition, they are typically longer in length, with most lasting at least two weeks as they have to travel so far from the mainland.”

The added length of the sailing, plus potentially having to get from one side of the country to another to even step aboard a ship, will add to the amount of time it takes to plan this type of vacation.

What if you want a shorter Hawaiian cruise?

If you want a shorter cruise to Hawaii, you may want to consider booking a sailing that starts in the Aloha State. These sailings are typically shorter in length because sailings typically start and end in Hawaii, versus having to cross the ocean over the course of a few days  to get to and from the islands.

“Norwegian Cruise Line is the only major line sailing the Hawaiian Islands with departures from Honolulu. Pride of America sails one-week cruises from Honolulu year-round,” Callais says. While you will have to arrange airfare to Hawaii, you won’t have a large amount of time at sea going to and from the continental United States, which can be a time saver for those who have limited time off from work. 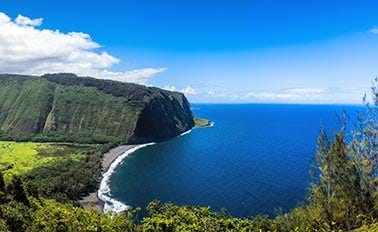 This 15-day sailing starts in San Francisco, where travelers will glide under the Golden Gate Bridge before setting sail to the beautiful Hawaiian islands. There are three port stops in Hawaii, including a coveted overnight stay in Honolulu, plus a port day in Ensenada, Mexico. Interior rooms start at $959 for the Jan. 16 sailing while the March 12 sailing starts at $999. 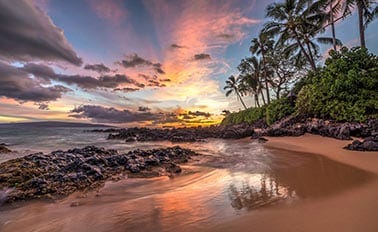 Starting in Los Angeles, this 15-day sailing takes place on the Crown Princess. The cruise has four port days in Hawaii, and one port day in Ensenada, Mexico. Interior staterooms start at $999 for the Jan. 16 and 31, and Feb. 15 sailings. 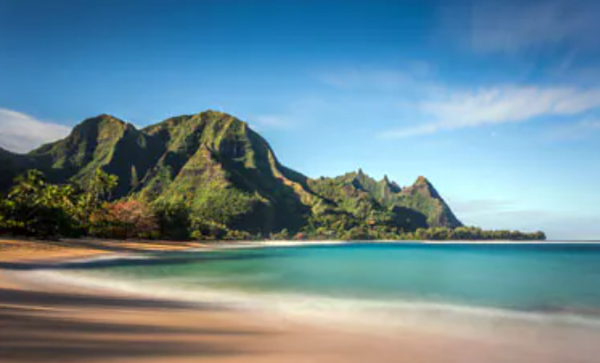 For a longer sailing, consider this 16-day sailing that goes roundtrip from Los Angeles to four Hawaiian ports and one Mexican port. This sailing aboard the Emerald Princess is currently the most cost-effective, since it begins when most kids are still in school, with interior rooms starting at $1,198. 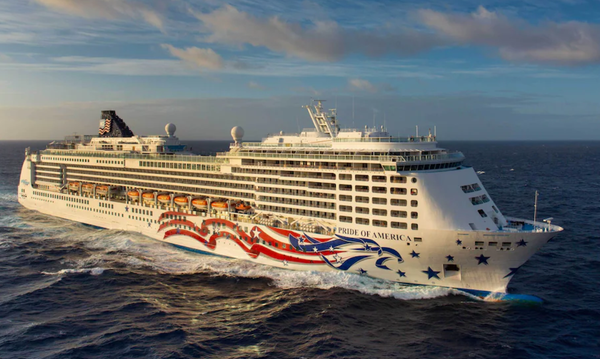 While this cruise does not start from California, it does start and end in Honolulu, which Callais says allows for shorter sailings. After you fly to the islands, the April 29 departure of the Pride of America sails to five different Hawaiian ports, including Hilo, Na Pali Coast and Kailua-Kona. Interior staterooms start at $1,499 per guest. 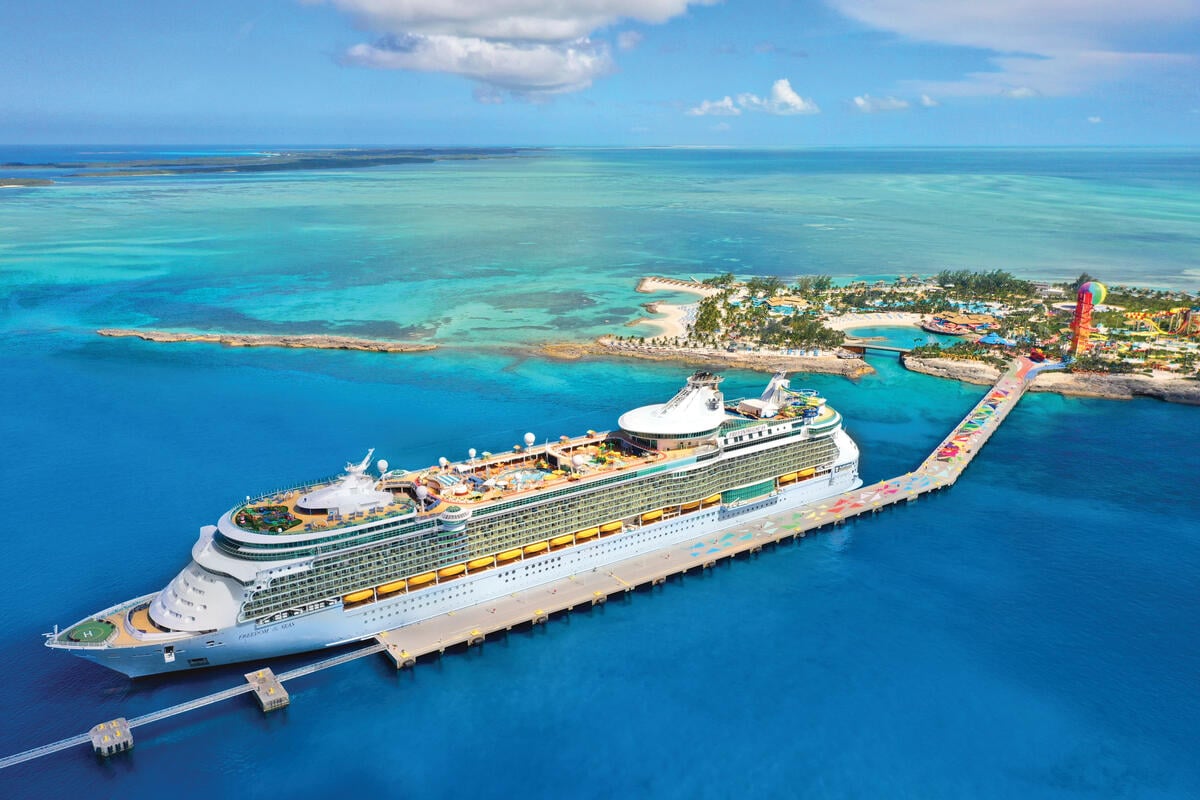 The ultimate cruise itinerary for first timers: from 3 nights to 3 weeks

What are the best cruise hacks? This one avoids crowds