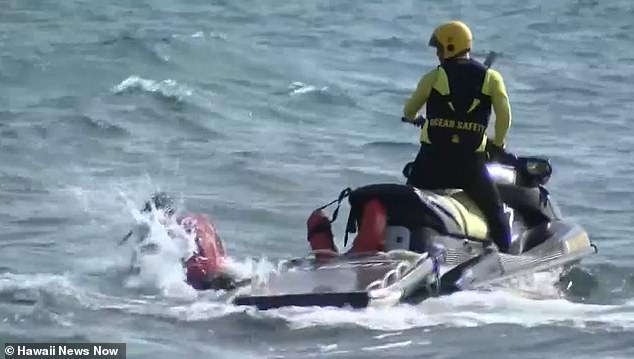 Washington woman, 60, who vanished off coast of Hawaii ‘was eaten by aggressive shark spotted in “red cloud” of water,’ report into disappearance concludes

By Sophie Mann For Dailymail.Com

The Washington state woman, 60, who disappeared while snorkeling in Hawaii on December 8 was likely killed by an aggressive shark, according to an update from the Hawaii Department of Land and Natural Resources.

Investigators reached their conclusion after interviewing beach-goers who recounted seeing a large shark apparently feeding on something in a pool of red water – though a body has not yet been recovered.

Authorities have not yet released the identities of the 60-year-old woman and her husband.

The couple were on vacation in Maui, Hawaii, and snorkeling about 50 yards off Keawakapu Point when tragedy struck by way of an ‘aggressive shark,’ according to an account by the dead woman’s husband.

Rescue crews search for the missing woman, now determined to have been eaten by a shark off the coast of Maui, Hawaii 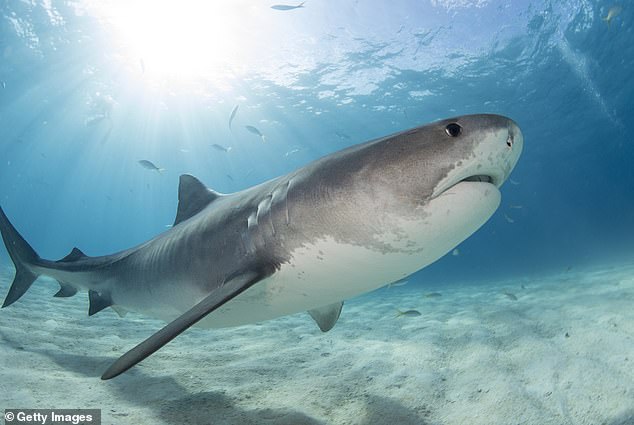 ‘He and his wife were not snorkeling right next to one another and he could only see her from time to time. As the shark continued to circle him he continued looking for his wife…popping his head out of the water and scanning the surface,’ officials said.

The husband ‘did spot something in the distance and then the shark came back, and he could see something red around the shark’s gills.’

‘At the time, he said people on the beach began yelling at him to get out of the water because a shark was feeding in the area.’

Witnesses who were also at the beach at the time of the attack corroborated the husband’s telling of events. One man had even called 911 to report a possible attack.

Authorities said, ‘Earlier [a witness] spotted the couple snorkeling and began looking for them to warn them ‘when he saw the shark’s large mouth continuing to feed on something in the middle of the red cloud in the water.’

‘He continued yelling for the man to get out of the water but no longer was seeing the woman,’ they said.

A snorkel set and part of a bathing suit were found. 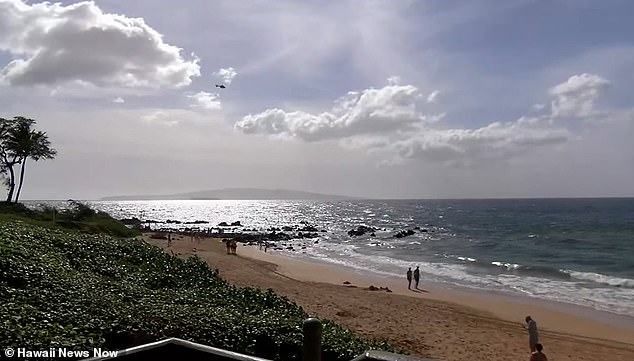 Crews searched for the missing woman into the night and though a body was not recovered, a snorkel set and part of a bathing suit were 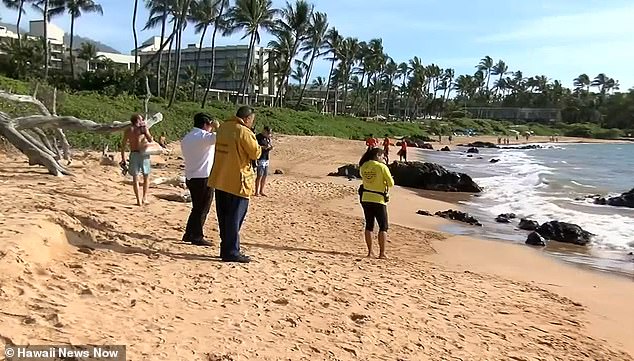 Shark warnings were initially posted nearby, but were eventually taken down

Searchers reported a tiger shark in the area following the attack and estimated it was 10 to 12 feet long. According to the Florida Museum of Natural History, tiger sharks have been linked to 39 ‘unprovoked’ deadly attacks across the globe.

The investigation, which spanned close to two weeks, was conducted by the Maui Police Department and DLNR Division of Conservation and Resources Enforcement. 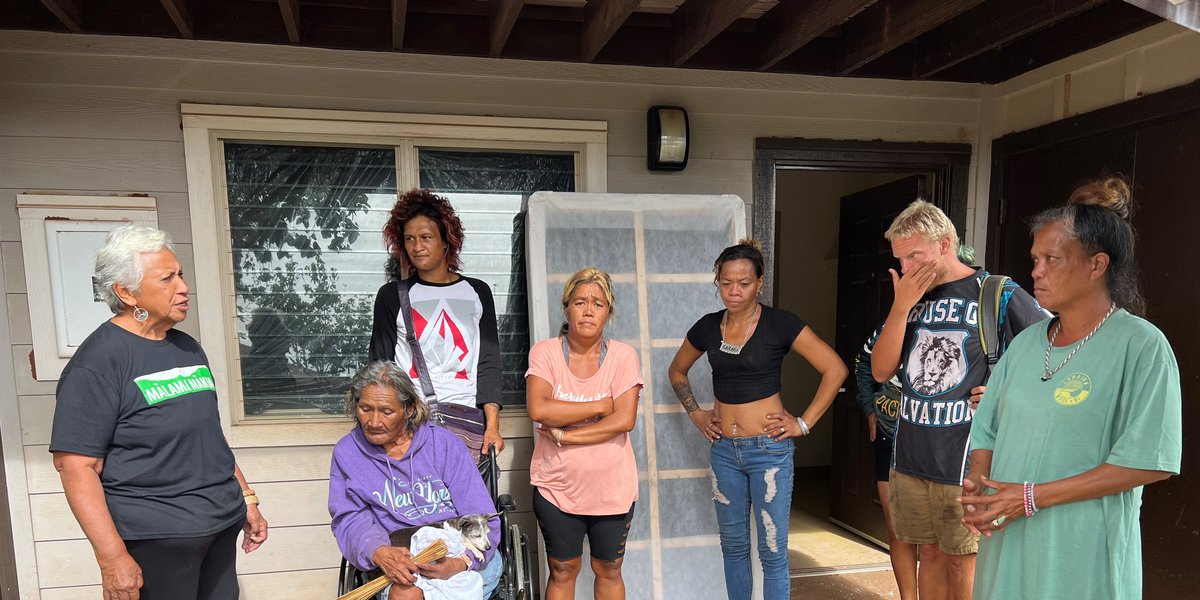